Although I don't consider myself an artist, they say that photographers must have an Artist's Statement, so here's mine.

We often hear that a photographer must have something to say, but I don’t usually feel that way.  It’s not me who has something to say, because then the photograph would be about me.  It’s the subject – whether that be a person, persons, an action, wildlife, nature – that speaks.  And when they speak there is a certain moment – when all the elements of light and geometry and gesture come together – that tells their story succinctly, precisely and perfectly.  Artistically.  That is the moment that I wait for with an open mind and an open heart.  That moment must convey, not just a description, but a feeling.  There can be no thinking between the subconscious recognition of that moment and the release of the shutter, otherwise the moment is lost.  It is the same as with the release of an arrow – mindless.

I have found this to be the best way for me to tell the subject’s story.  Even when I am doing a photo essay, it’s not my story.  It’s their story.  By this I do not mean that I am not in the photographs.  A photographer’s vision always is in the pictures.  It’s the invisible fabric that holds the picture together.  It’s the vehicle by which the photographer can present the subject to the viewer. It’s what some have called style.  But the subject must always remain paramount.

An "amateur" is someone who pursues an interest purely for the enjoyment of it, and not as a profession.

I first started making pictures at the age of 13, in 1968, when a neighbor gave me a Leica IIIc with a scratched lens, a broken rangefinder, and an inaccurate shutter, and I have enjoyed photography ever since. I pursued a career other than photography, but one which has allowed me to enjoy this avocation freely. Photography leads me to visit and linger in beautiful places. It causes me to look differently at the world, more deeply, and to be present.  It makes it possible for me to share my experience with others.  It has always been an important part of my life.

My photographs have been in several exhibitions and shows, and I have had a few One Man shows.  I have had the honor of participating in exhibitions in the Carnegie Museum of Natural History in Pittsburgh, the Moscone Center in San Francisco, the Chicago Cultural Center, the Russell Senate Office Rotunda, and the National Museum of Health and Medicine, among other venues.

The image Brown Bear in Naknek Lake won Best of Show in the 2001 Northwest Exhibition of Environmental Photography (more recently, World in Focus), in Seattle, juried by Art Wolfe.  I am very proud of an Honorable Mention I received in a 1984 competition juried by Eliot Porter.

During my first year as a free lance photographer, 2019, I was awarded First Place by the Idaho Press Club at their annual meeting for my photo essay on refugee physicians in Idaho.

My photographs have appeared in a variety of publications, including three times in LensWork or LensWork Extended.  My work also appeared in The Washington Post, Nature's Best magazine, Wilderness Medicine, An Atlas of Biodiversity of California, Photo Techniques, Studio Photography and Design, Black and White Magazine, and various newspapers.  Photographs have been selected and displayed online by National Geographic and other outlets. Past clients include Hasselblad and Micron Corporation.

I have published a book of my photographs from Iraq titled, Aid and Comfort to the Enemy: A Surgeon's View of the War in Iraq.

I also published two photo essays, Horsescapes and Minidoka, Fabric of the Land, via Blurb. 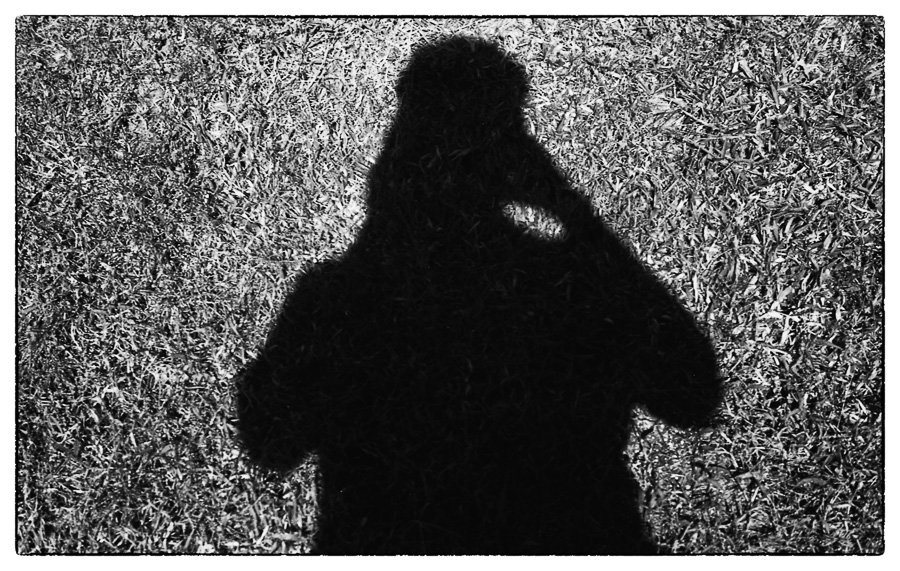 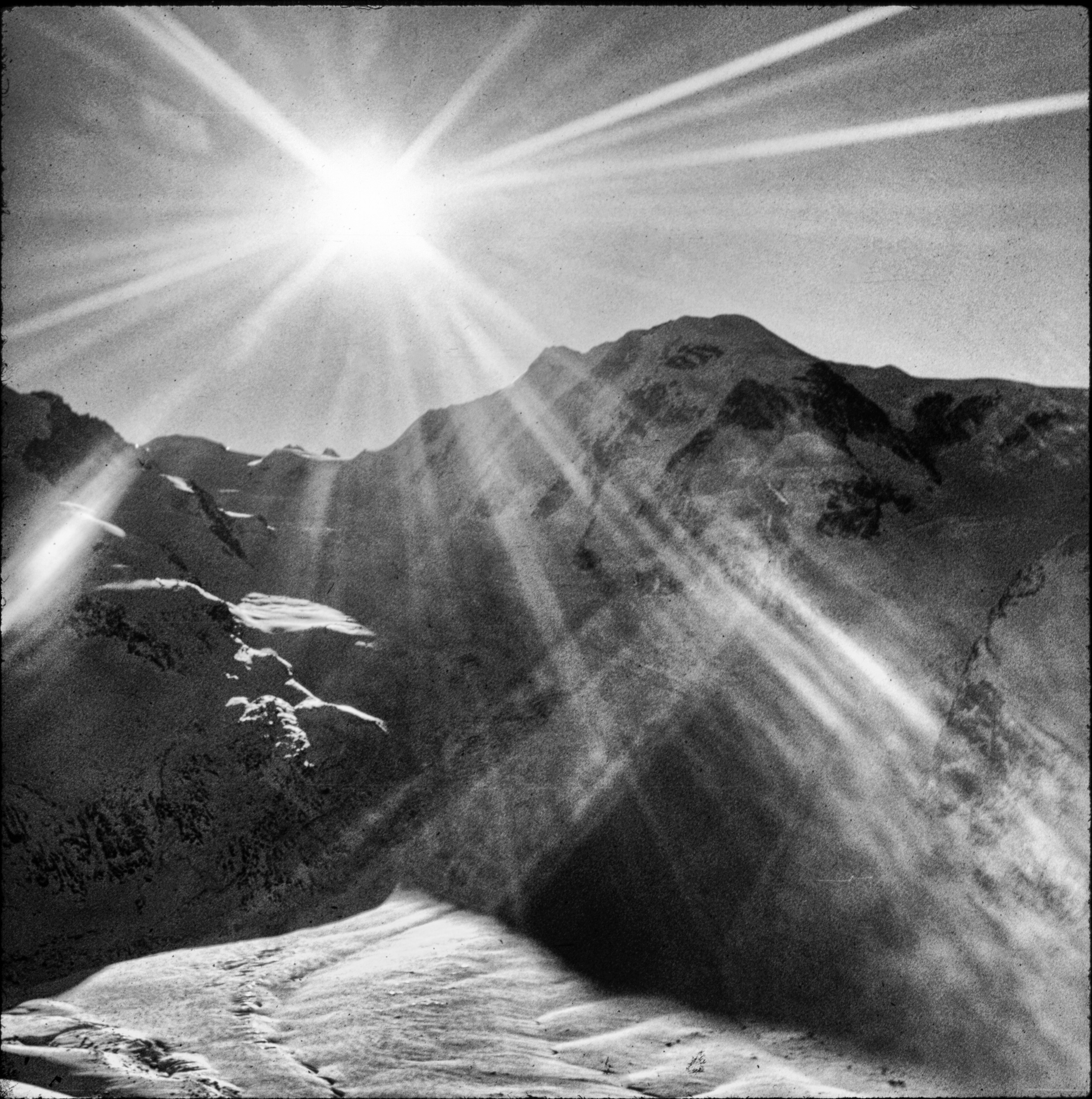 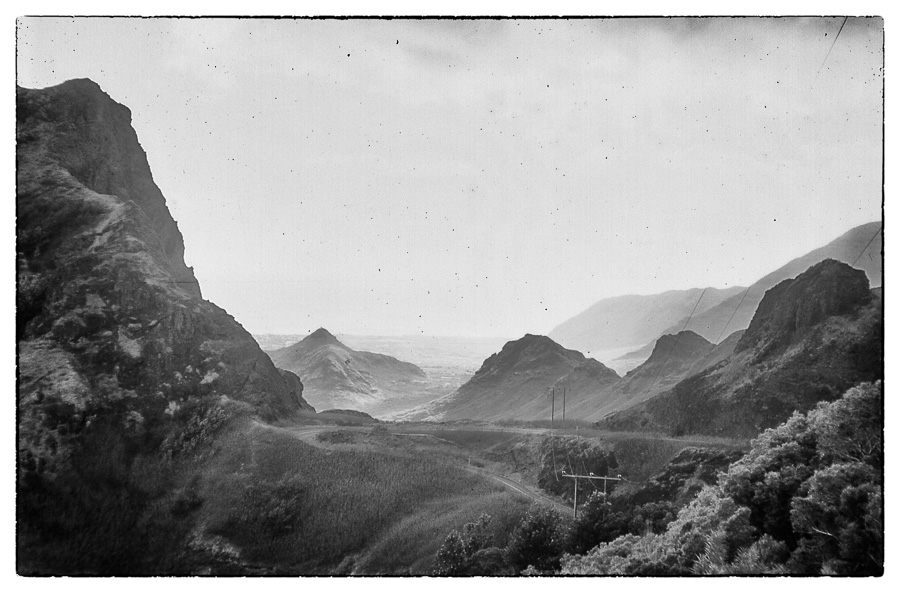 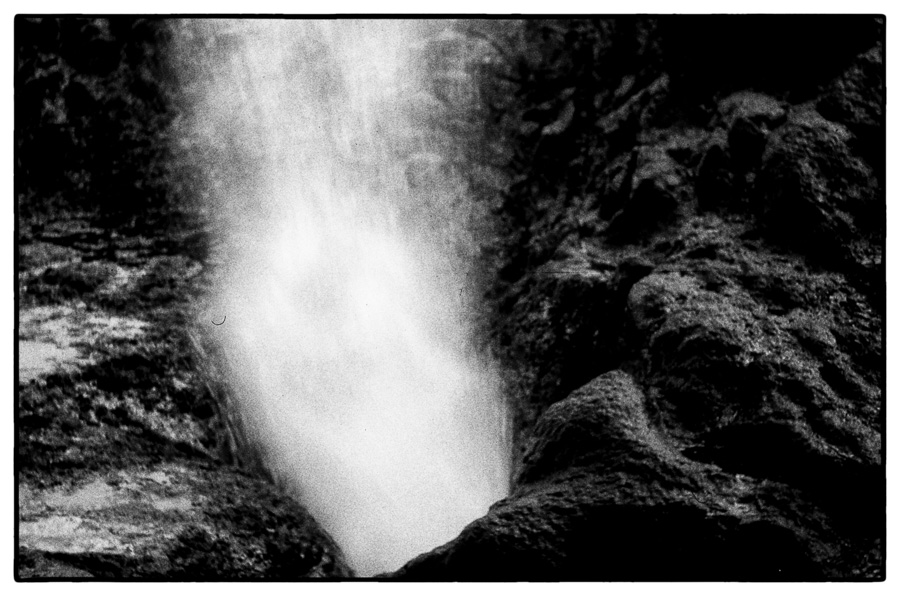 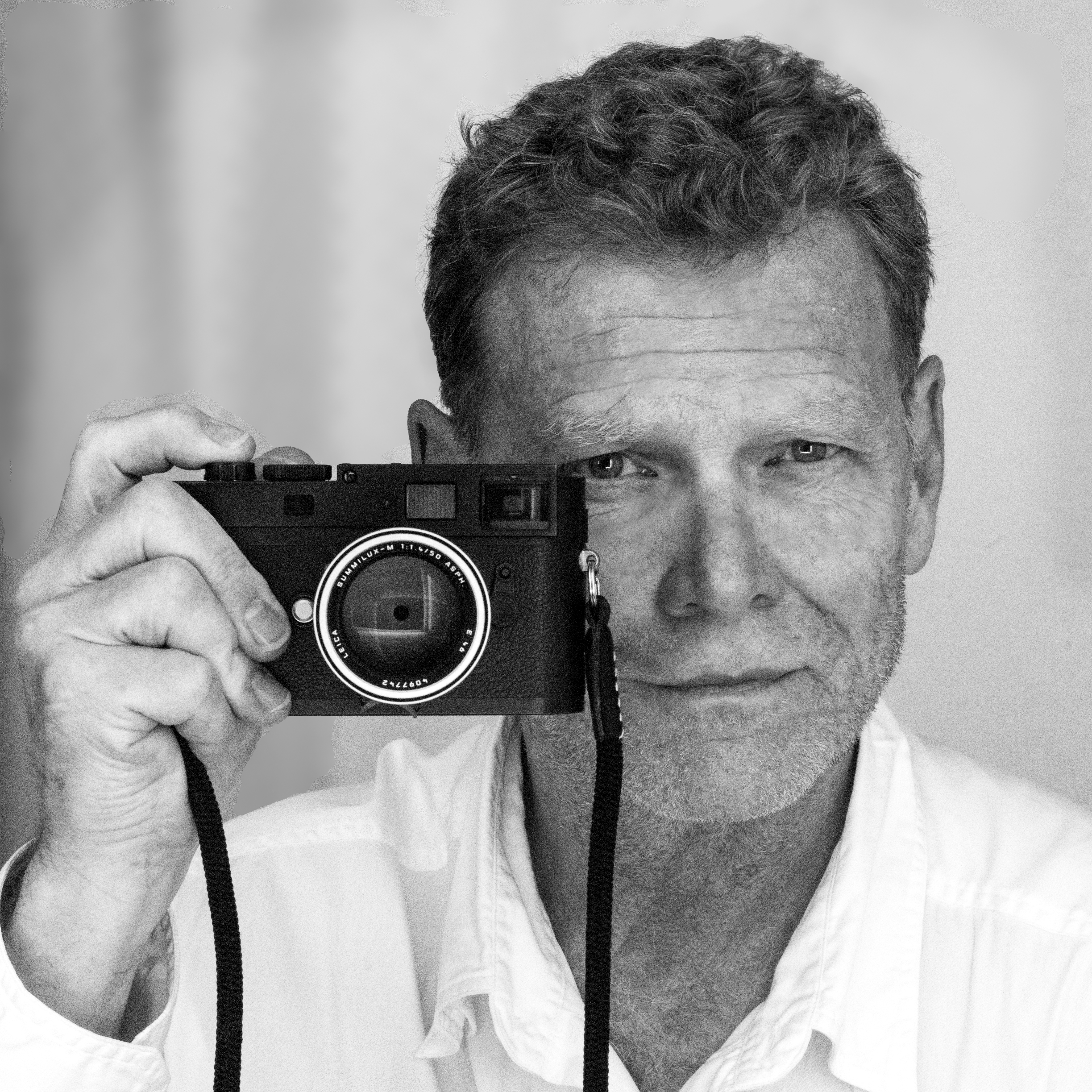 Selfie before shaving in a hotel in Boston, 2017